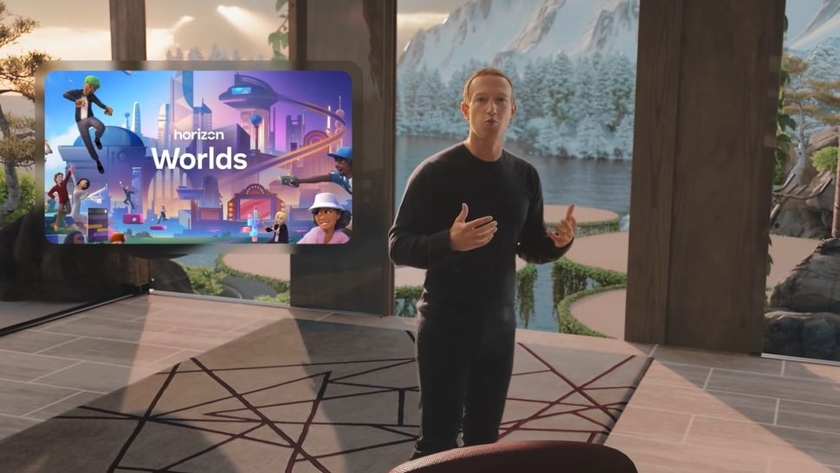 Mark Zuckerberg has a lofty vision of the metaverse: an interconnected and persistently online digital space where people can hang out and play games together, and which he deems as the “successor to mobile internet”, encompassing an “embodied internet” that is big on virtual social presence. So big, in fact, that virtual sexual harrassment is already a problem in Meta (formerly known as Facebook)’s first stab at the metaverse: Horizon Worlds. To that, Vivek Sharma, the vice president of Horizon Worlds, told The Verge that the beta tester who reported the incident probably didn’t use the metaverse-mandated safety feature called “Safe Zone”, which would have prevented her from being touched, talked to, or being interacted with.

Contrary to his ambitions, it’s a telling sign—and a dismal first impression—of what Zuckerberg’s metaverse will actually be like currently and in the near future. When it comes to Facebook itself, Meta is infamously hands-off about its moderation efforts—and this looks to be a feature that the company will import into this virtual universe. Beginning in September 2019 as an invite-only beta phase, Horizon Worlds is Meta’s free-to-play virtual reality playground, where users can chill out in their own Horizon Home, explore a variety of user-generated virtual worlds, and play games with friends, with themselves represented by cartoonish VR avatars. The platform was finally released in the US and Canada last year on December 9. As for games? For now, you can play a handful of user-created games like Arena Clash (laser tag), Retro Zombies (zombie-themed shooter) and Pixel Plummet (battle royale), as well as other shooters and platformers—mere imitations of existing video games in our physical world.

But according to early impressions of the universe, Horizon Worlds is less of a virtual utopia, and more of a glitchy, incomplete cluster of experiences. The games aren’t particularly groundbreaking, and are, in fact, pretty rudimentary and rough around the edges. There aren’t a lot of worlds or places to visit, which is to be expected given that Horizon Worlds was newly launched, but which also makes the virtual world feel pretty darn small. More troubling is the potential for harassment and a litany of other social media ills—the very issues that were being propagated on Facebook, and which Zuckerberg has appeared to turn a blind eye to, in order to focus on his metaverse dreams. On top of the sexual harrassment incident by a beta tester, a Bloomberg journalist had also mentioned that Horizon Worlds was a difficult experience for her to experience as a woman; one avatar crept up to her, their booming voice ringing in her ear as if they were whispering. While some safety measures were in place, the lack of social etiquette in the space made her uncomfortable. There were, apparently, also underaged kids shouting obscenities. It also looks like misinformation and hate speech, which are the very problems that Facebook has had a hand in disseminating, and then swiftly washed its hands off of, will also likely become a hallmark of Horizon Worlds.

With all that’s being shared about Horizon Worlds, it’s difficult to imagine how other users, aside from hardcore VR enthusiasts, will want to take a gander around the social media giant’s new digital realm. Despite incredibly early—and likely premature—proclamations that 2022 will be the year of the metaverse, it’s hard to see this pipe dream being actualised. For gamers, there are already a host of VR and online games that are easily more tantalising than the meagre fare that Horizon Worlds is offering. At the same time, Facebook has a less-than-illustrious history with gaming; I’m not too sure who is still playing Facebook games, and I can’t imagine how better games will eventually be hosted on Horizon Worlds. And for everyone else who are weary of the rampant misinformation and harassment already taking place on social media on our devices and desktops, it makes little sense to want to escape to a fractured online universe where the same issues will most likely continue to play out.

Who, then, is Zuckerberg’s metaverse made for? Just like Square Enix, it’s probably a corporate reality that only investors and venture capitalists are seeking. And for himself, too, of course—it’s another realm for him to escape to, until he finds another new, imagined frontier to break into.